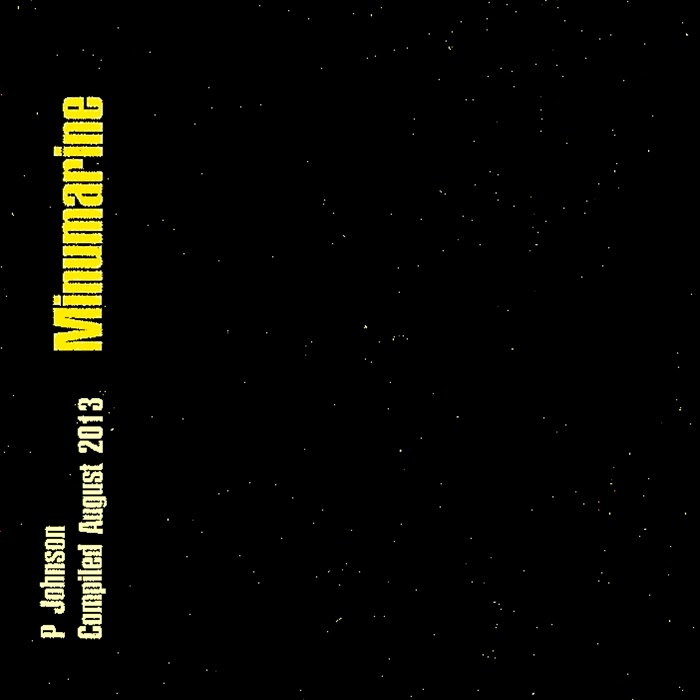 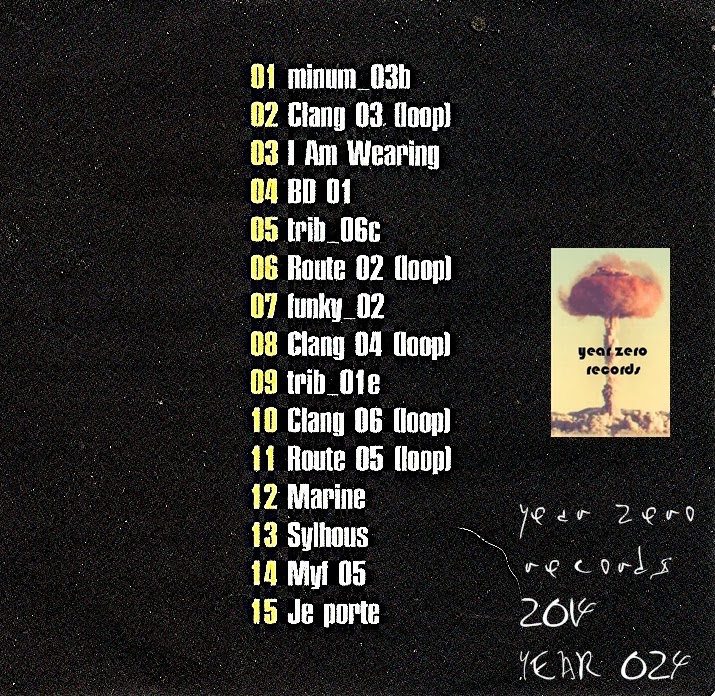 The first new album from Legendary cassette underground original, Philip Johnson, for nigh on twenty years!!?
Its like he's never been away, full of highly original noisescapes,avant classical composition, samplerdelia, sound collage, minimal electronica, single drum abuse, with the odd drone and scraping noise.
Track Three, "I am Wearing"(mp3), is a reference to what he's been doing for the past twenty years. "I'm wearing Wellington Boots and I'm going to tie you up and gag you", says a female in the style of a 'Watch with Mother' narrator. You can almost imaging a banned episode of Andy Pandy when Looby lou got Teddy alone in a dark corner of Bill and Ben's Garden.
This refers to the novel "Jeanette" where Wellies plays a major role, written by Philip's alter-ego Joe Simpson walker.

But ,now, unlike a reformed pop group,he has returned, and he's as good as he used to be.....dare I say better?